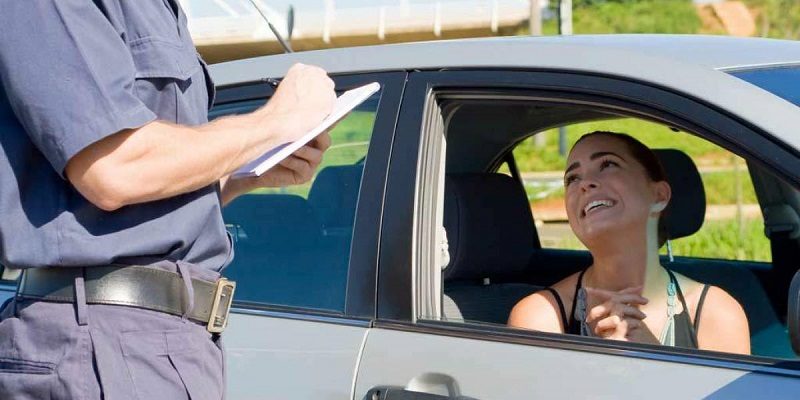 SOUTHEAST, N.Y. — New York State police have issued 29 traffic tickets and made one DWI arrest during a six-hour period. Troopers patrolled I-684 in Westchester and Putnam counties between 9 p.m. Saturday and 3 am. Sunday. say they issued 11 speeding violations, one seatbelt violation and tickets on 17 other offenses. A 29-year-old Carmel man was arrested on a DWI charge in the Town of Southeast. Police say he was driving 97 mph in a 65 mph zone. Dad jumps out of car to save boy, gets traffic tickets It’s things like this that give cops a bad rap. A New Jersey man whose car rolled over a cliff after he jumped out to save his son from falling over the edge was slapped with $110 in traffic tickets Thursday. Frank Roder, 38, of Winifield Park, took his son Aidan to the river to feed ducks after school. Just before he finished parking his Jeep, the boy jumped out of the car and started running toward the edge of the 35-foot cliff nearby, Fox News reported. 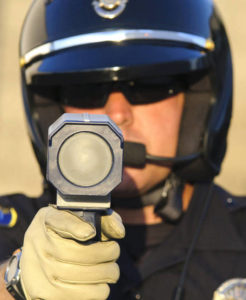 “I saw him running towards this log… I just envisioned him like, hopping over it to go to the water,” Roder told New Jersey 101.5 radio. “And once you hopped over it was straight down. And I just panicked and jumped out after him.” Roder caught his son just feet before the edge of the cliff, Fox News reported. The two then turned to see the jeep roll straight over the edge into the river below. Union Country police arrived on the scene and a crane pulled the car out of the water. A cop gave Roder two tickets — one for failing to produce the insurance card, which was somewhere in the drowned car, and the other for failing to use his emergency break, Fox News reported. The tickets were for $50 and $60. Roder told Fox News he was shocked. He said the cop told him that if he had just taken five seconds to apply the brake this never would have happened. “I say, ‘Really? And if I did and my boy stepped over the edge and fell instead of the Jeep, then were would I be?’ He says, ‘Jail, for child endangerment,’” Roder told Fox News. Roder said he actually thought he did put the car in park. He said he grabbed the windshield wiper switch thinking it was the shifter, which is on the steering wheel in his car. He was driving his wife’s car that day, he told 101.5 radio. Roder will appear in municipal court May 30 where he may get forebearance on the tickets. Union County Police Chief Daniel Vaniska told Fox News his officers have some discretion about when and when not to write a ticket, and admitted in this case, “It probably could have gone either way.” 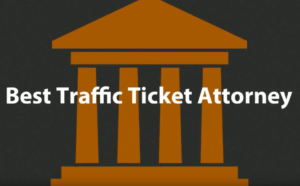 New York State — NY State Police troopers handed out more than 1,900 speeding tickets to New York Thruway drivers during a weeklong August 2012 safe-driving campaign. “Operation Summer Brake” was created by the New York State Police to help prevent reckless driving behaviors and to stress the importance of highway driving laws, according to a state Thruway Authority news release Wednesday. “The busy summer travel season has ended, but ‘Operation Summer Brake’ did its job by heightening motorists’ awareness of safe driving in work zones, by ticketing speeders, and aggressive and distracted drivers, and by getting many intoxicated drivers off the roads,” said Thomas Madison, the organization’s executive director, in a statement issued to the press. New York’s state troopers issue more than 900,000 tickets a year, (wow!) even though they total only 6 percent of the state’s law enforcement officers, according to the release. Troopers issue approximately 55 percent of speeding tickets and 47 percent of seat-belt and child-seat law violations, and they make 30 percent of DWI arrests. So slow down out there! New York State Police Troop T Sgt. Thomas Ferritto said in a statement released to the press, that the campaign offered a chance to inform drivers about enforcement efforts across the state of New York. “We are particularly pleased to have the chance to educate motorists about the ‘move over law’ and protect maintenance workers, tow-truck operators and state troopers,” he said. 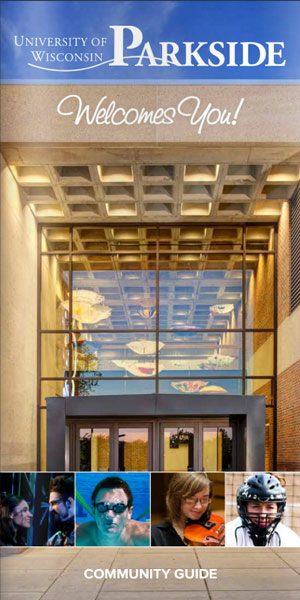 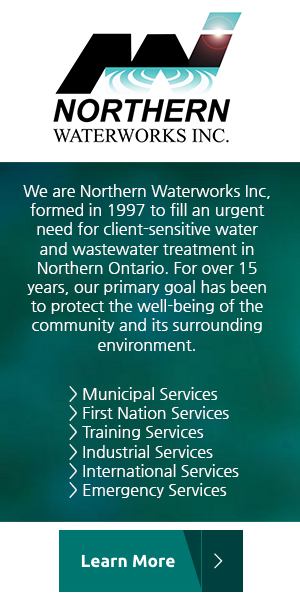 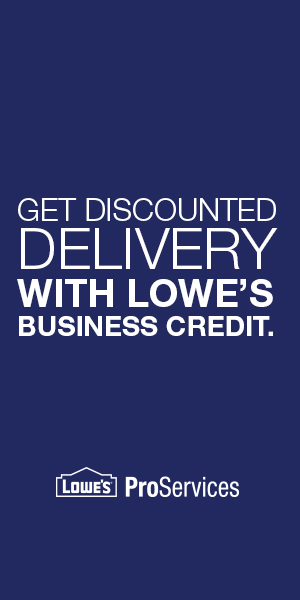 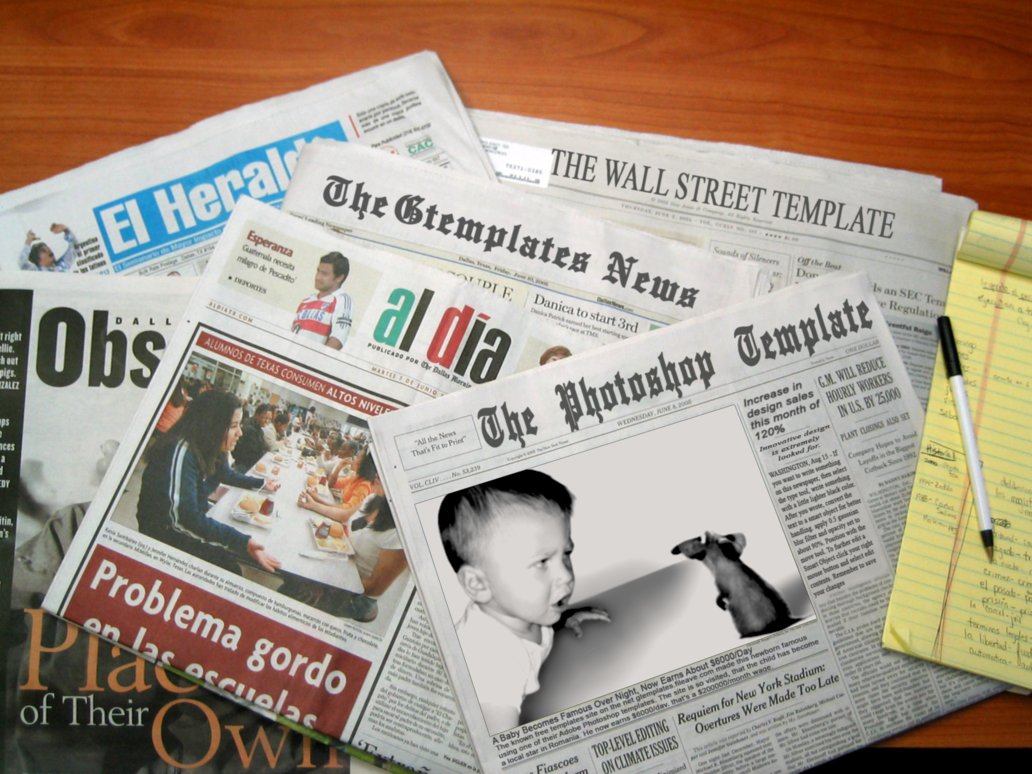